A world class team of serial entrepreneurs, technologists and experts. 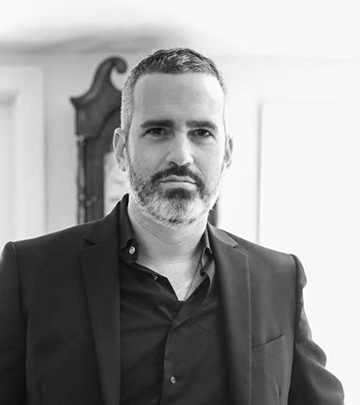 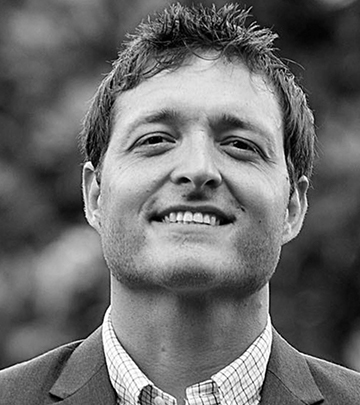 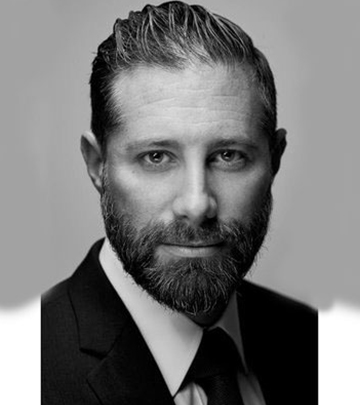 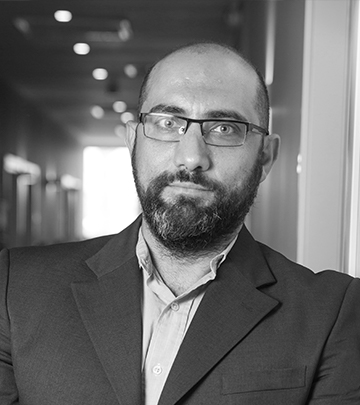 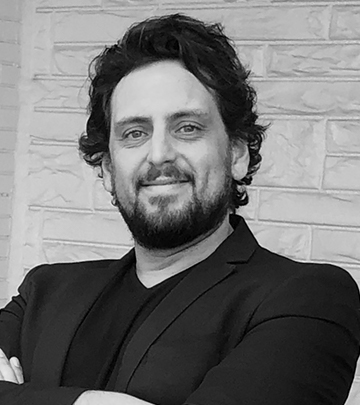 “Outland is headquartered in the US but core engineering is in Israel. Not only has Israel consistently produced some of the brightest, boundary-breaking engineering talents, it has done so in a culture of precision and directness, with a sense of urgency, and within a unique context of pervasive passion for security. This is the perfect place to build an R&D center bringing cutting edge technology.”